Maintains and operates main engines and heavy and light machinery on board ship,fast boat engines.

What is a Naval Service Recruit

A Naval Service Recruit enlists for General Service in the Other Ranks of the Defence Forces. After successfully completing the initial Recruit Training course a recruit passes out as an Ordinary Seaman and will then go onto their Branch Training Course before becoming qualified as an Able Body sailor in the Naval Service.

Naval Service Recruits go on to form the backbone of the Irish Naval Service. Recruit training is 18 weeks in duration and is designed to develop a physically fit, disciplined and motivated person using basic military and naval skills in order to prepare them for further training in the Service. Recruits are instilled with the Naval Service ethos and the values of Courage, Respect, Integrity and Loyalty. On successful completion of the Recruit training, the Recruit is advanced to the training rank of Ordinary Rating (equivalent of 2 Star Private in the Army). The Naval Service has four Branches consisting of Seaman’s, Communications, Mechanicians and Supplies. The Ordinary Rate commences their chosen Branch training giving them the specialised skills required to fulfil their role at sea and ashore. After this initial specialisation training (up to 12 weeks), the Ordinary Rate will proceed to sea and take up an appointment onboard one of our ships for a two year rotation. Life at sea is at all times varied. The Ordinary Rate regardless of Branch is a much valued member of the ships crew. As well as Branch duties, he/she will be called on to complete other duties such as general maintenance, boat work, Damage Control/Firefighting. He/she may also be a member of a Naval Boarding team during Drug Interdiction Operations. If you are interested in a life at sea, as part of a dynamic, professional and highly motivated team, then the Naval Service is for you.

Applicants must be 18 years of age and under 27 years of age on the date deemed as the closing date for applications.

The Recruit Training Syllabus is designed to produce a physically fit, disciplined and motivated Ordinary Seaman with basic military skills. Naval Recruit training is foundation military training. It is 18 weeks in duration. It is followed by Trained Specialist Training courses. On successful completion of training Recruits are assigned to a Branch and a vessel of the Naval Service.

Newly qualified Ordinary Seamen are encouraged to put themselves forward for further courses in the Naval Service. These courses may enable the Seaman to specialise in certain areas of the Naval Service and progress towards career advancement. 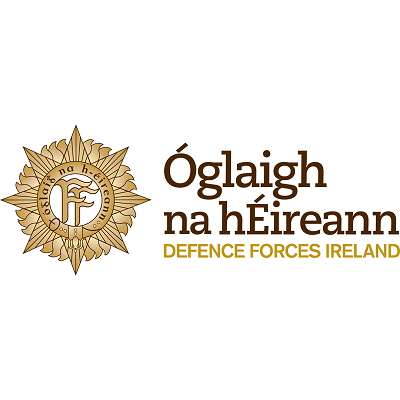