Prisons operate 24 hours a day, 7 days a week. As a result, Recruit Prison Officers are required to work an average roster of 39 hours a week, and will be required to work shifts, including night duties, every second weekend, some public holidays and over festive seasons. They are also required to work Additional Hours (AH) over and above the basic rostered hours up to 360 hours per annum.

Working as a Recruit Prison Officer can be complex and difficult, but it can be varied, challenging and highly rewarding. We are looking for individuals who have the capacity to relate to and engage with prisoners, act with professionalism, tolerance and humanity and the ability to role model positive social behaviour. They must also have the ability to think on their feet in dealing with situations which require security and control. 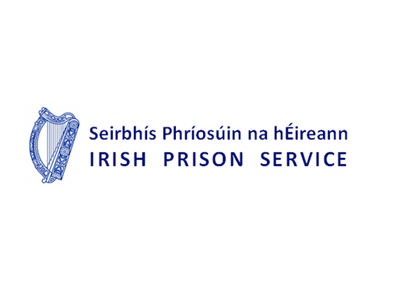